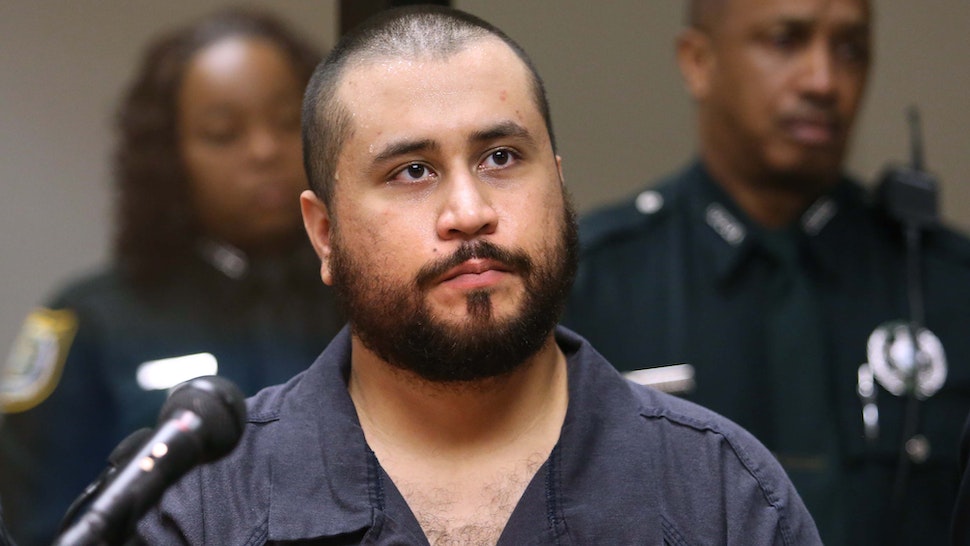 George Zimmerman, who was acquitted in 2012 fatal shooting of Trayvon Martin, filed a $100 million lawsuit on Wednesday against Martin’s family and others, claiming that they used an “imposter and fake witness” against him during the trial.

Zimmerman’s lawsuit said that “a trial witness pretended to be the last person to talk to Martin by phone before he was killed when the witness was actually the half-sister of the caller,” The Associated Press reported. “According to the lawsuit, Brittany Diamond Eugene didn’t want to testify that she had been talking to Martin before he was killed. So her half-sister, Rachel Jeantel, pretended that she was talking to the teen before he was fatally shot. Jeantel ended up testifying at Zimmerman’s 2013 trial in Sanford, Florida.”