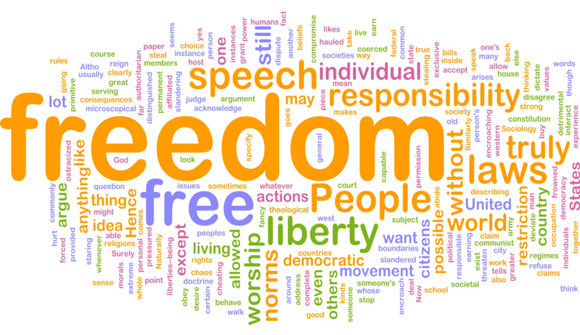 Trump: I’m Reopening 9/11 Investigation … “First of all, the original 9/11 investigation is a total mess and has to be reopened,” Trump said … Donald Trump believes that 9/11 has not been properly investigated and has promised to find out what really happened when he takes office in January. Donald Trump’s plans for his first 100 days in office are raising eyebrows around the world, but of all the items on his agenda it is the reopening of the 9/11 investigation that will provide the greatest earthquake for the establishment. – YourNewsWire

We’ve indicated that one way or another the “establishment” wished for Donald Trump to be elected. In our view, they certainly have the power – and we think Brexit offers a similar story.

The idea is that the various military and economic disasters pent-up around the world will be released and blamed on people’s impulse to flee global technocracy.

In this way the elite takeover of the world continues under the cover of politics.