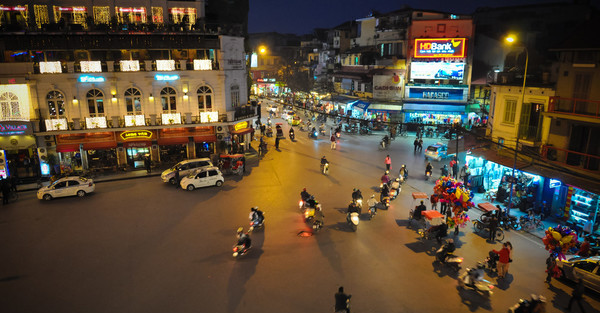 After the fall of France in 1940, Great Britain, under Churchill, fought on against the Nazis, virtually alone. Although she would ultimately be joined by the overwhelming military and economic might of the United States, for a period she fought more or less friendless, with her back to the wall. In the process of prosecuting the war, quite apart from the human toll upon her military and citizenry, Great Britain bankrupted herself. Her polity and economy would be irrevocably changed in the pursuit of final victory.

What was her reward? Early attempts at joining the European Economic Community were rebuffed. In November 1962, General de Gaulle hosted the British Prime Minister Harold Macmillan at Rambouillet, south of Paris.