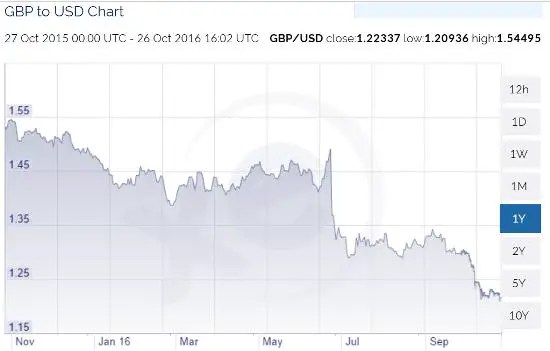 In June the UK shocked the world – or at least the world’s elites – by voting to pull out of the European Union. Economists predicted disaster, EU leaders threatened pain for British exporters and tourists, and the media settled in to watch the UK shrivel and die.

Four months later, the appropriate response is a yawn rather than a scream.

(CNBC) – The first indications of how the U.K. economy is performing in the aftermath of the Brexit vote will be known this Thursday, with the release of quarterly gross domestic product (GDP) figures.

Analysts told CNBC they forecast a 0.4 percent growth in the third quarter of this year – an “upside surprise” following the decision last June to leave the European Union. Prior to the vote, many market observers were pointing to economic contractions if voters opted to leave the EU.