Today one in three poor Americans, about 16.4 million people live in the suburbs. 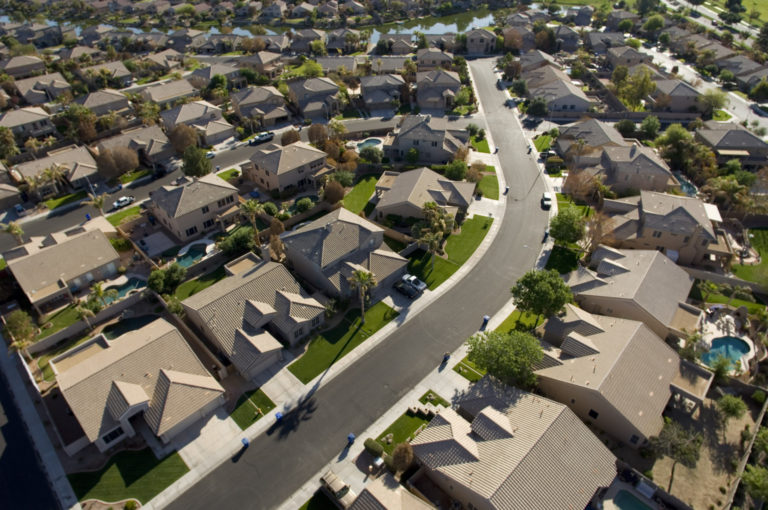 We tend to think of the suburbs as middle class utopias. When people think of the American Dream they usually draw up a picture of a home with a picket white fence in the suburb. Poverty is usually left to inner cities and crammed multi-family dwellings. So it might come as a surprise that over the last decade the fastest growing segment of poverty occurred in the suburbs. It occurred in this market as people were driven out of city centers where prices surged and people were driven further outside of the city. In the past, this push out was usually done by choice for quality of life and family purposes. This time, it has happened by economic force and poverty in the suburbs is exploding. This goes hand in hand with the shrinking middle class.