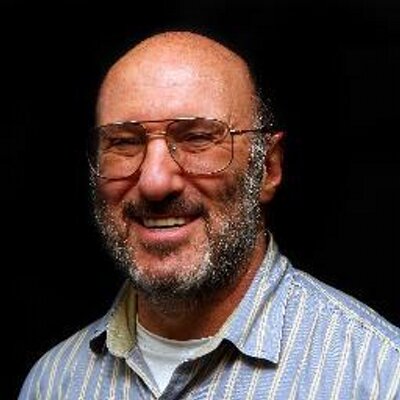 The following statement of support for Donald Trump is intended to counteract the dishonest presentation of this promising presidential candidate by much of the national media. Those who have attached their signatures to this statement are accredited scholars, mostly with Ph.D. s, who are endorsing Donald Trump as a credible candidate for the presidency and as the only barrier now standing between us and (Heaven forfend!) the election of Hillary Clinton. It is our hope that the appearance of this statement on respected websites will generate signatures from other scholars and that our statement of support can be placed in the national press. We are fully aware that signing this statement will not bring the signatory the same professional rewards as speaking at a conference on why Trump is a “fascist” or on why he reminds one of the late German Fuhrer. Expressing support for the Republican presidential candidate undoubtedly requires more courage, particularly for someone in the academic profession. But we trust that there are lots of courageous scholars who read this website and who will be eager to append their signatures to our statement.