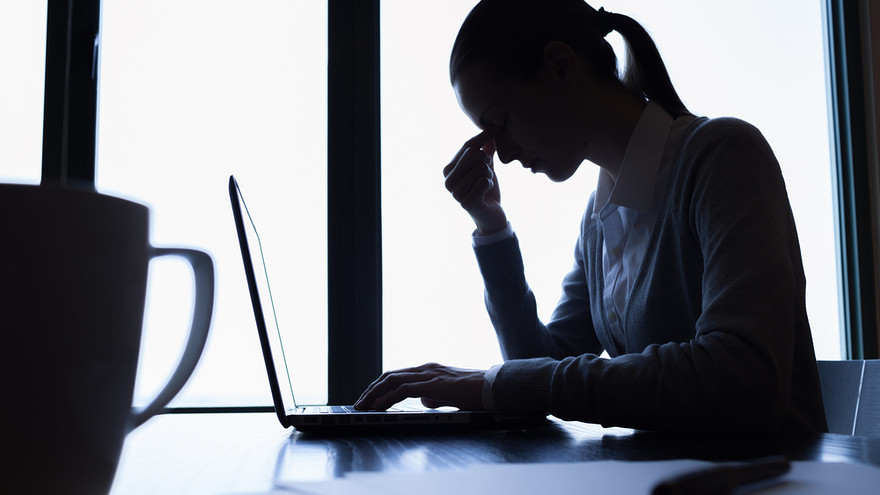 It’s well known that a number of factors—such as sunburns and smoking—can cause people to look older than they otherwise would. Now, a new study suggests something else should be added to that list: financial stress.

The study, published in July in the journal Research on Aging, found that people with high levels of financial stress looked older to others and seemed to have aged more over a nine-year period than people who felt more in control of their financial situation. The researchers also found that financial stress took a bigger toll on the subjects’ looks than other types of stress.

Participants in the study were asked to rate their levels of stress between 1995 and 1996 and then again between 2004 and 2005. Photographs were taken of the respondents during both periods and shown to a separate group of people.