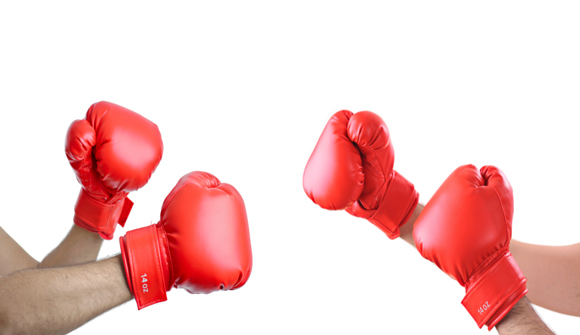 Elvira Nabiullina hunts down Russia’s banking ‘banditry’ … Former economy minister has shut 276 lenders and forced 28 others to reform … When Elvira Nabiullina took over as governor of Russia’s central bank, she came face to face with a sobering statistic: regulators listed as many as 150 banks that were regularly involved in dubious transactions. – Financial Times

This is a strange article because it apparently avoids issues in Russia regarding central banking that we and others have reported on in the recent past.

The profile of this central banker is essentially adulatory and thus provides us with more questions than answers as it doesn’t mention that Putin seems embarked on a course to replace his current Western-initiated monetary system. What an essentially vacuous article it is …

The individual in question, we are informed, is small, female and incredibly disciplined. As with Janet Yellen, it is not her gender that makes the difference, but the breadth of her knowledge, her determination, her honesty, her intellect and the respect she creates.