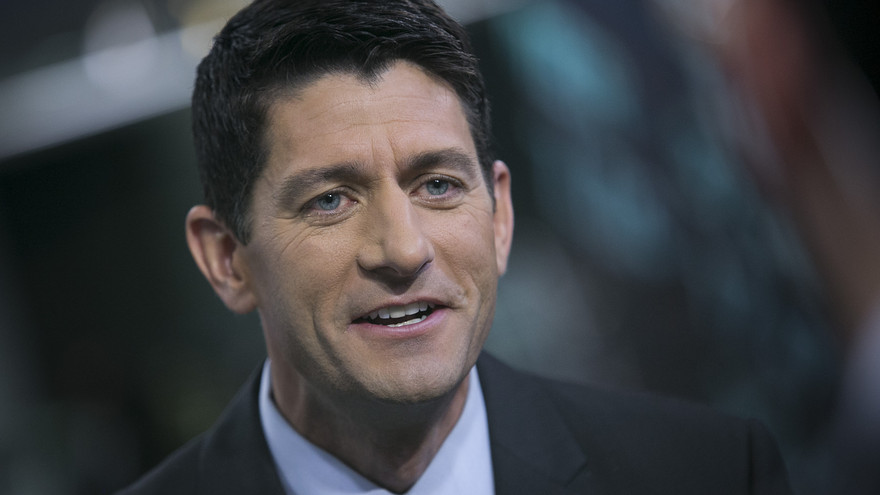 Critics of President Barack Obama’s signature health-care law are pouncing on news of a spike in premiums with just two weeks remaining before Election Day, doubling down on pledges to repeal the law and replace it.

Late Monday, the Obama administration confirmed a 25% average jump in premiums for the Affordable Care Act’s benchmark health plans. It also extended the sign-up deadline for people whose insurers are dropping their plans due to rising costs.

Congressional Republicans, who have opposed the law from the beginning and have taken numerous votes to repeal it, seized on the announcement, as did GOP presidential nominee Donald Trump. House Speaker Paul Ryan, a Wisconsin Republican, said his party wants to toss the law and replace it with “real, patient-centered solutions that fit your needs and your budget.”