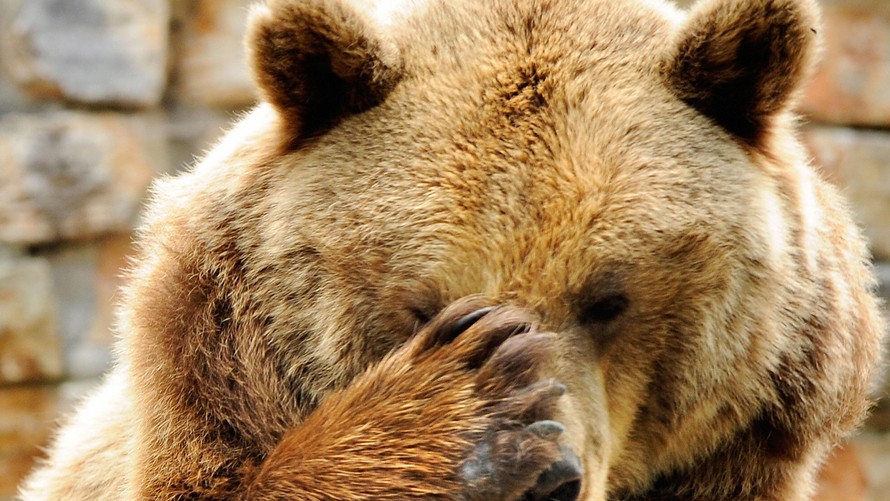 An obscure and rare chart pattern, which on the surface appears to say nothing, is actually sending an important message about the stock market, at least for the near term — the rally off the February lows has already ended.

The next longest streak that the blue-chip barometer was stuck between the two moving averages was the 29-day stretch ending in November 1989.