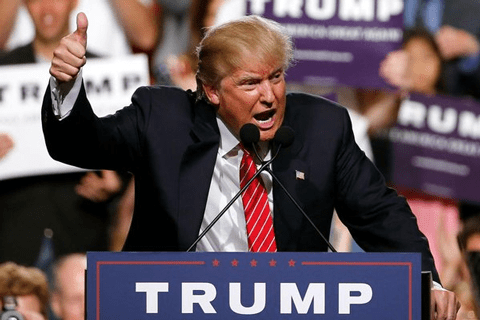 A tidal wave is coming.

Michael Moore, a liberal’s liberal who holds die-hard loyalty to Hillary Clinton, is acknowledging what everyone with a clear head recognizes: that she doesn’t even remotely connect with the average voter, doesn’t understand their problems – and above all, doesn’t care about them.

Although Moore can’t support Donald Trump, he seems to admire his ability to resonate with the actual problems that the people who formerly made up the middle class are going through – economic and otherwise. Moore, like Trump, understands the pulse of the people, though they differ in just about every other way.

This election represents a pivotal point, and an end of the line for the deal that people once held with their leaders. After decades of broken promises and deals to sell them short and sell them out, people have had enough.