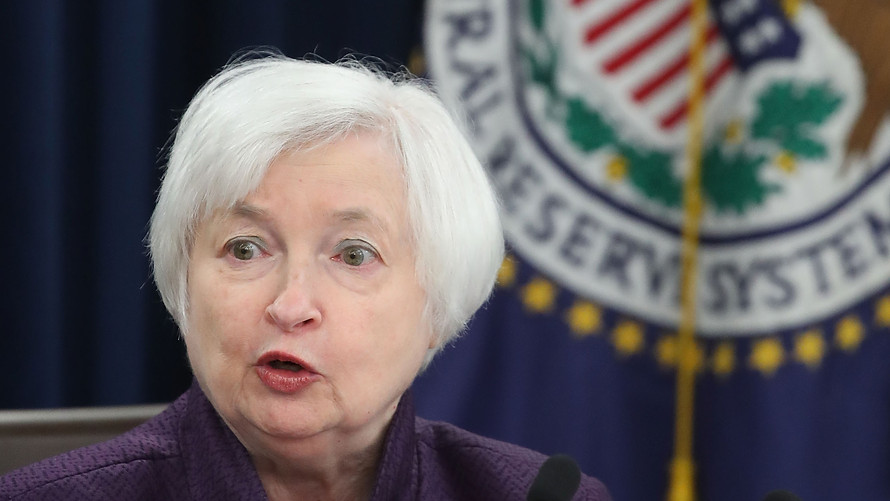 In an interview on “MoneyLife with Chuck Jaffe,” Piegza said she believes the Fed is likely to surprise investors again through its inaction, noting that the end of the election campaign won’t green-light a rate hike for the Federal Reserve’s data-dependent governors.

“A rate increase by the end of the year is already being priced into the market. We see the market saying about a 60%-plus possibility of a December rate hike,” Piegza said, “but I think we are going to see continued volatility in the market as I don’t expect the Fed to actually pull the trigger in December.”