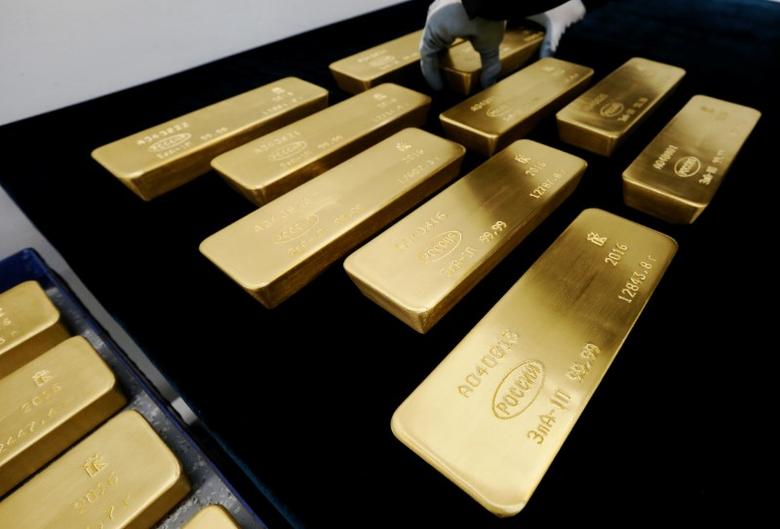 Gold is expected to post its highest average annual price in four years in 2017, a Reuters poll showed on Friday, after bottoming out this year following three straight years of decline.

The poll of 35 analysts and traders conducted over the last two weeks returned an average gold price forecast for 2017 of $1,331 an ounce. That would be the highest average since 2013, when the metal plunged 28 percent year on year.

Respondents predicted an average gold price this year of $1,270 an ounce, slightly above the current average of $1,258. That reflects a stronger expected performance in the fourth quarter, when prices are expected to average $1,300.