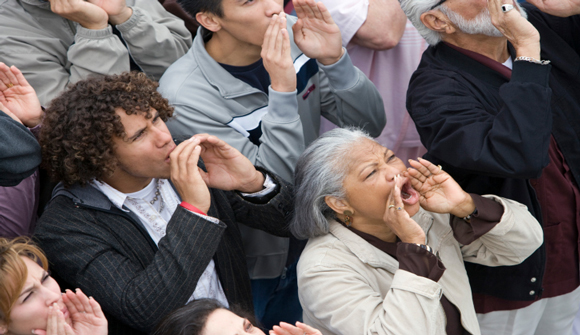 Populism on the March Why the West Is in Trouble … Trump is part of a broad populist upsurge running through the Western world. It can be seen in countries of widely varying circumstances, from prosperous Sweden to crisis-ridden Greece. In most, populism remains an opposition movement, although one that is growing in strength; in others, such as Hungary, it is now the reigning ideology. But almost everywhere, populism has captured the public’s attention. What is populism? It means different things to different groups, but all versions share a suspicion of and hostility toward elites, mainstream politics, and established institutions. – Foreign Affairs

The “populism versus globalism” meme is gradually yielding the predictable result: “Enlightened” government needs to take an active role in alleviating the “frustration” felt by those attracted to “populism.”

The next phase of this meme can be seen, among other places, in this extensive article in Foreign Affairs magazine entitled, “Populism on the March.”

Foreign Affairs is the mouthpiece publication for the the Council on Foreign Relations that provides globalist instructions and legislation for industrial and political leadership.