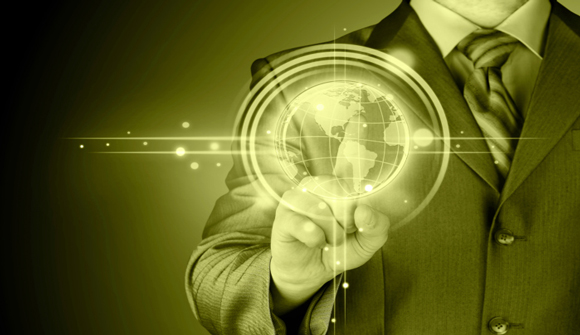 The Globalization of Rage Why Today’s Extremism Looks Familiar … Militant secessions from a civilization premised on gradual progress under liberal democratic trustees—the kind of civilization that D’Annunzio and his peers denounced as feeble and corrupt—are once again brewing within the West and far beyond it: and as before, they are fueled by a broad, deep, and volatile desire for destruction. – Foreign Affairs

This is the single most important article we’ve read in Foreign Affairs in years. It grows out of the “populism versus globalism” meme we’ve been tracking regularly.

We believed from the beginning that this meme would prove extremely important. The idea was that populism would be contrasted unfavorably to globalism and that this would be developed via directed history.

We tend to think Brexit is an example of this. It still doesn’t make sense that Brexit passed when British electoral facilities are controlled by globalist elites. In other words, Brexit’s passage may have been purposeful.