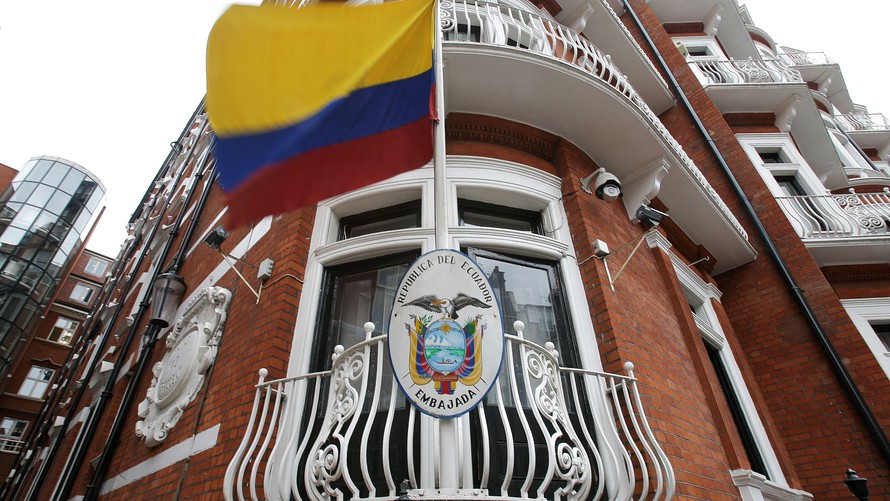 Ecuador admitted Tuesday that it had temporarily cut off WikiLeaks founder Julian Assange’s internet access at its London embassy, saying it wants no part of an apparent campaign to influence the U.S. election.

In an official communiqué, Ecuador’s foreign ministry said that while the nation reaffirms the political asylum it granted to Assange, it also “respects the principle of non-intervention in the internal affairs of other states. It does not interfere in external electoral processes, nor does it favor any particular candidate.”