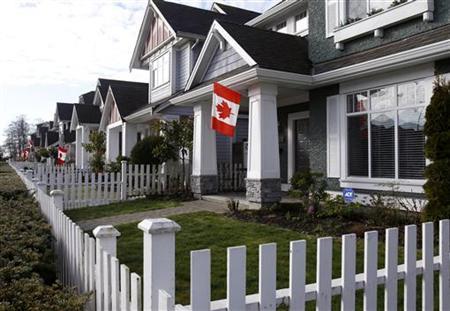 Canada Mortgage and Housing Corp. says the spread of affordability issues to real estate markets beyond Vancouver and Toronto will lead it to issue its first “red” warning for the national housing market.

“CMHC has recently observed spillover effects from Vancouver and Toronto into nearby markets,” the federal Crown corporation’s president and CEO Evan Siddall said in a column published in the Globe and Mail. “These factors will be reflected in our forthcoming Housing Market Assessment on Oct. 26. They will cause us to issue our first “red” warning for the Canadian housing market as a whole.”

In its most-recent quarterly market assessment released in July, CMHC said its assessment of evidence of problematic conditions in the overall housing markets went from green, for weak, in April, to yellow, for moderate, in July. CMHC raised its assessment of the Vancouver market from yellow to red, for strong signs of problems, joining Toronto, Calgary, Saskatoon and Regina.

In the July report, CMHC also added Hamilton to Vancouver, Toronto, Saskatoon and Quebec City on its list of markets it considered to be strongly overvalued.