China accounts for about half of global economic growth, Stephen Roach says 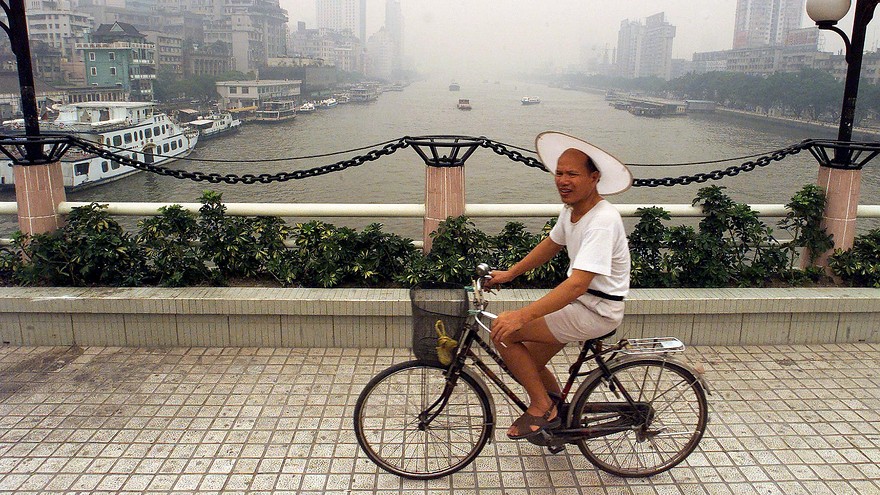 NEW HAVEN, Conn. (Project Syndicate) — Is the Chinese economy about to implode? With its debt overhangs and property bubbles, its zombie state-owned enterprises and struggling banks, China is increasingly portrayed as the next disaster in a crisis-prone world.

I remain convinced that such fears are overblown, and that China has the strategy, wherewithal, and commitment to achieve a dramatic structural transformation into a services-based consumer society while successfully dodging daunting cyclical headwinds. But I certainly recognize that this is now a minority opinion.

For example, U.S. Treasury Secretary Jacob J. Lew continues to express the rather puzzling view that the United States “can’t be the only engine in the world economy.” Actually, it’s not: the Chinese economy is on track to contribute well over four times as much to global growth as the U.S. this year. But maybe Lew is already assuming the worst for China in his assessment of the world economy.