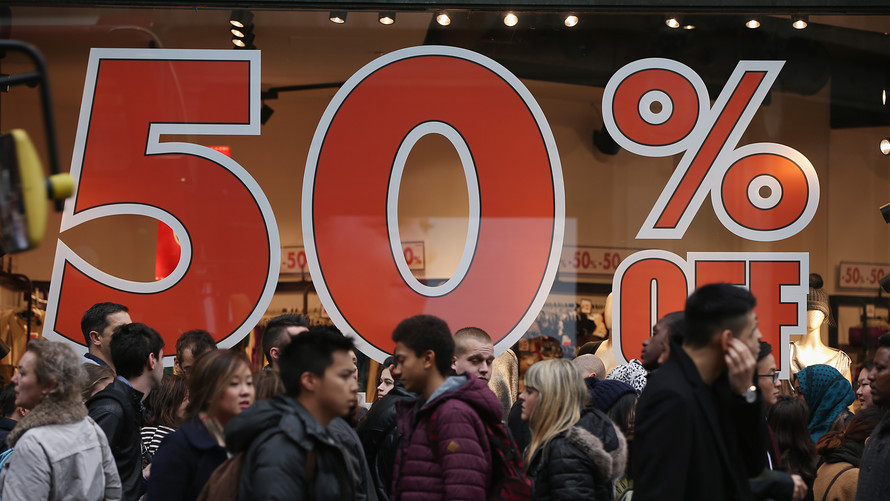 The SPDR S&P 500 exchange-traded fund SPY, +0.05% one of the most popular ways for investors to play the U.S. equity market, saw more than $1 billion in outflows this week, the most of any ETF, according to FactSet data.

While investors pulled money amid a rocky patch for the S&P 500 SPX, +0.02% —the benchmark the fund tracks, and which is heading for its second straight weekly decline—the outflow could also point to the importance of low fees for index funds, even in an environment where major rivals only differ by a manner of basis points (each basis point equals 0.01%).