Otmar Issing says political union in the eurozone is a fantasy 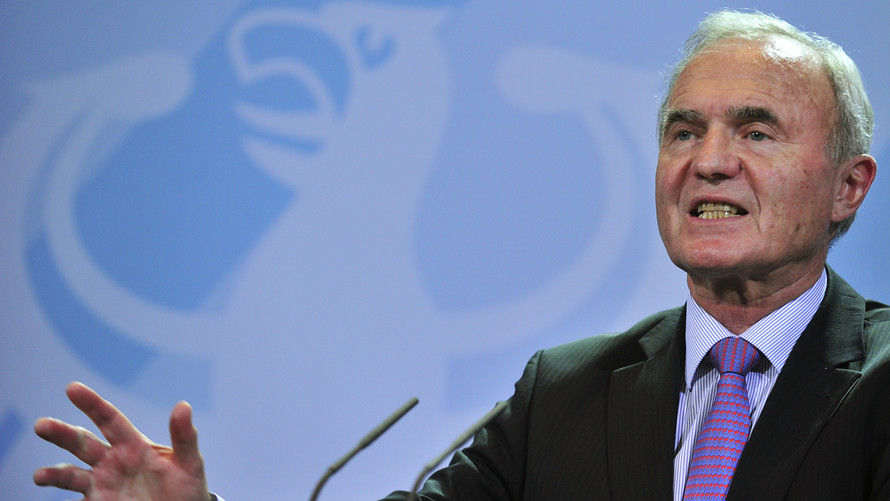 Germany’s central bank was never a big fan of the euro EURUSD, -0.1639% , but it’s still unsettling when one of its former officials, who went on to become an architect of the joint currency and the top economist at the European Central Bank, says the euro seems headed for collapse.

Yet that was the message last week from Otmar Issing, who spearheaded Germany’s insistence that the euro be structured exactly as Germany wanted it, with strict monetary and fiscal guidelines to make it as strong as the Deutsche mark.

Alas, perhaps inevitably, the rest of Europe has simply not been up to Germany’s standards, as Issing made clear in an interview in the journal Central Banking.