Hosts and tenants rally in front of Governor’s office 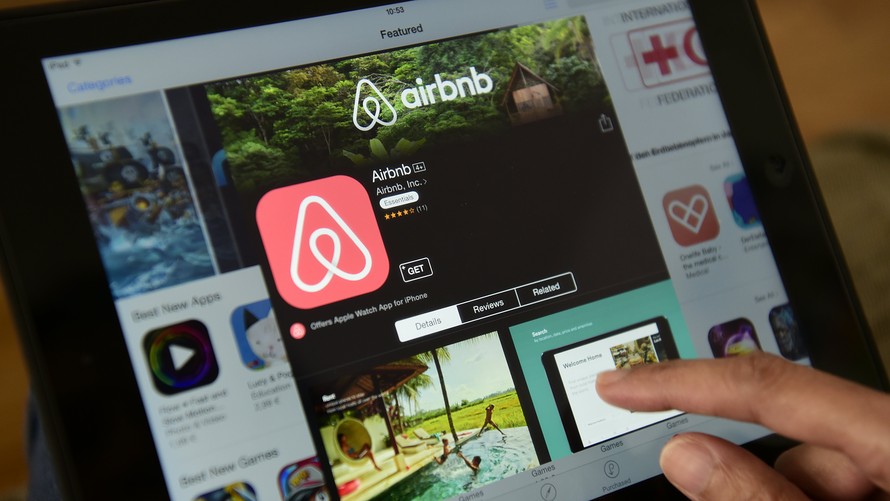 Airbnb hosts and employees and anti-Airbnb protesters took to the street Wednesday, at odds over the recently passed New York legislation.

The legislation, signed into law by Governor Andrew Cuomo late Friday, levies a fine of up to $7,500 on advertised listings of less than 30 days in New York. At the rally, organized by Airbnb, a handful or so of hosts took issue with the missed income opportunity, while tenants, organized by AssemblyMember Linda Rosenthal spoke out against rising rents.

The bill means that Airbnb users can only list an apartment in New York, for less than 30 days, if they’re present at the same time as the guests. It is meant to crack down on commercial landlords listing multiple properties, which New York City officials argue limits housing supply and causes rents to rise.