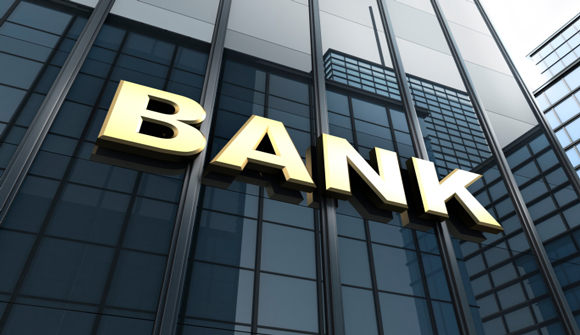 Slate writers and editors seem to believe criticism of central banking is “conspiracy theory.” Specifically Donald Trump’s criticism made a few days ago that Yellen is holding down rates to benefit the Obama administration and the economy generally.

Sounds reasonable to us. And the larger point is well taken too. The US central bank was set up in 1913 and its history prior to that was extremely controversial.

How can the quasi-mainstream media continue to make such arguments seriously? Interest rates are actually negative in many countries.