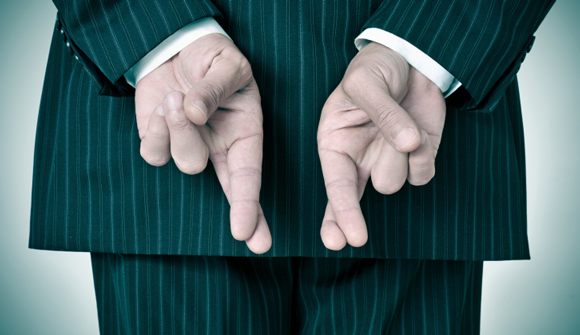 The list of Republicans who support Hillary Clinton is growing — quickly … Richard Armitage, Henry Paulson, Brent Scowcroft. Three big-name former George W. Bush administration officials in the past few weeks have announced that they are supporting Hillary Clinton in 2016 — all because Donald Trump is simply a bridge too far for them. – Boston Globe

Trump may be a “bridge too far,” but why are Republicans voting for Hillary Clinton?

In fact, this election has revealed the truth about the US two-party system.

There is only one party: pro-war and pro-technocratic (corporatist).

The fundamental mythology of US politics is that the Democrats are socialist-oriented and Republicans believe in freedom and individual human rights.