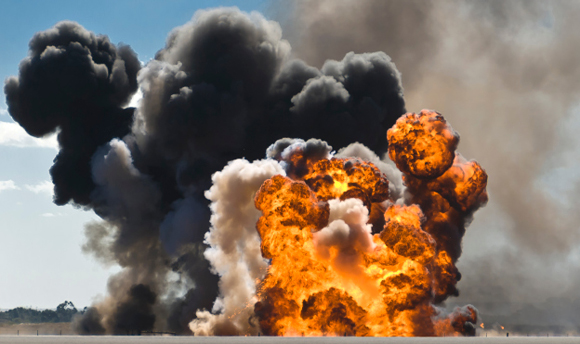 Air Force Seeks New Land-Based and Air-Launched Nukes … Advancing what could become a near-total rebuild of the U.S. nuclear weapons arsenal, the Air Force … solicited industry proposals to build a new fleet of land-based nuclear missiles as well as replacements for its air-launched nuclear cruise missile force. The two projects are part of a broader modernization of the nuclear arsenal expected to cost hundreds of billions of dollars over 30 years. – AP/ABC

At the same time as the Pentagon’s ability to audit its spending, HERE, is still in shambles, the US military-industrial complex seeks a cool trillion dollars to modernize virtually America’s entire nuclear force.

This ABC article, above, calls the upgrade one that could cost “hundreds of billions.” But other estimates put the estimates far higher than that. A lot can happen in 30 years, after all.

The Pentagon may be purposefully downplaying costs, in our view. It’s probably under pressure from the larger military-industrial complex to get the funds moving.