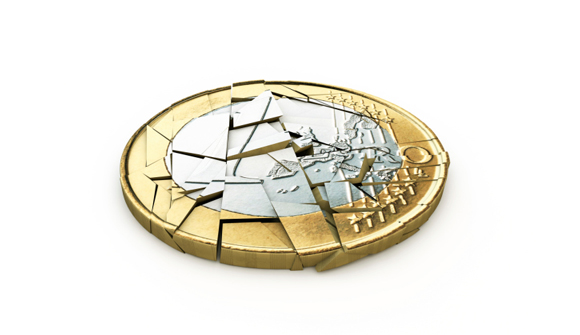 A Nobel Alternative to the Current Euro System … A new book by Nobel prize-winning economist Joseph Stiglitz suggests that the best way forward for the euro area is a “flexible euro,” a system of different currencies under the same name fluctuating within certain limits. It’s a new, ingenious riff on an idea that keeps popping up in discussions of the currency bloc’s future … – Bloomberg

Economist Joseph Stiglitz wants to save the euro by making it flexible. This is an interesting approach, in part because it shows us clearly how elite dominant themes interact with each other in complex ways

The imposition of the euro itself was the proximate cause of Europe’s difficulties, but the EU’s problems are being exacerbated by powerful banking interests behind its initial founding.

Stiglitz’s arguments regarding the euro seem sensible enough, but at this point, the problems run a good deal deeper than the currency.