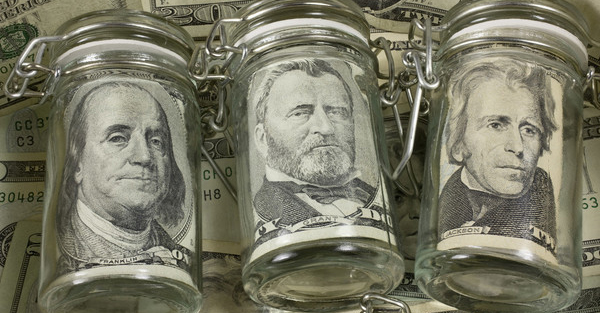 Negative rates should be integral part of central bank policy options … Central banks should make negative interest rates a fully integrated part of monetary policy in order to respond effectively to future recessions, according to an academic paper presented on Friday to some of the world’s top central bankers. “It is only a matter of time before another cyclical downturn calls for aggressive negative nominal interest rate policy actions,” concludes Marvin Goodfriend, a professor of economics at Carnegie Mellon University and a former policy adviser at the Richmond Federal Reserve bank. – Reuters

The Federal Reserve meeting at Jackson Hole has been covered by the mainstream media in ways that gave the impression that policy discussions were a kind of theoretical exercise.

Papers were presented on such issues as negative interest rates (see excerpt above) that emphasized an academic context. The idea that comes across is that those involved were earnestly striving to combat US economic dysfunction and current unnaturally low interest rates.