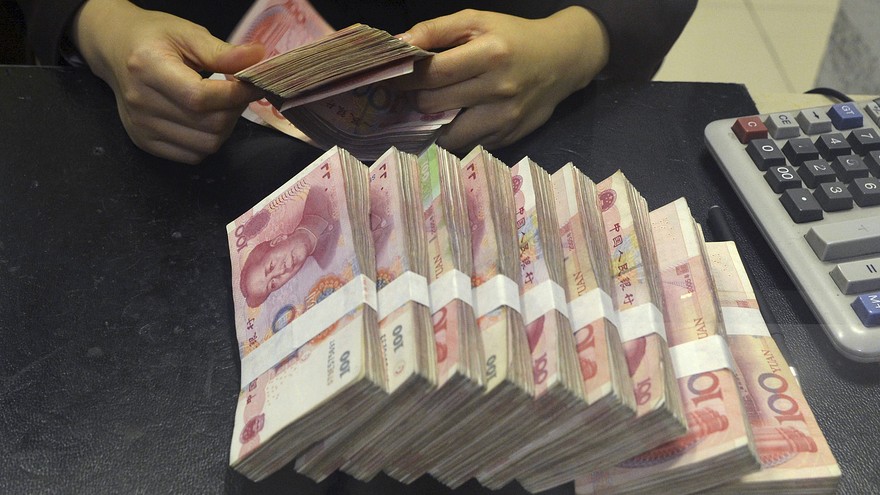 U.S. stocks have come a long way in a year.

Last August, the global markets experienced one of the sharpest selloffs since the financial crisis after China’s central bank engineered a surprise 2% devaluation in its currency, the yuan, on Aug. 11, 2015. The stunning implosion, which resulted in a stock-market rout in late August, led some market strategists to declare that the then six-year bull market in U.S. equities dead.

The initial reaction was relatively tame. The S&P 500 dropped 0.9% on Aug. 11 as investors mostly shrugged off the China move. Since the beginning of 2012, the yuan had appreciated sharply against most of its trading partners as it followed the dollar higher.