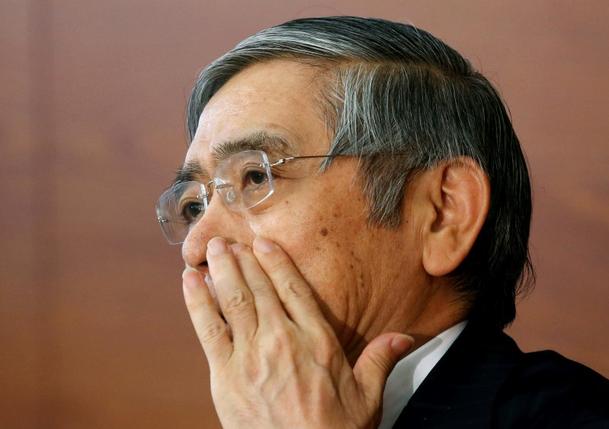 The Bank of Japan’s review of its monetary stimulus program promised for September has revived expectations it could adopt some form of “helicopter money”, printing money for government spending to spur inflation.

The BOJ disappointed market hopes on Friday that it might increase its heavy buying of government debt or lower already negative interest rates, cementing the view that it is running out of options within its existing policy framework to lift prices and end two decades of deflationary pressure.

With little to show for three years of massive monetary easing, economists say BOJ governor Haruhiko Kuroda’s “comprehensive assessment” of policy could push it into closer cooperation with Prime Minister Shinzo Abe, who announced a fiscal spending package worth more than 28 trillion yen ($275 billion) on Wednesday in a bid to kickstart growth.