Fed has been beating the rate-hike drum again; many remain skeptical 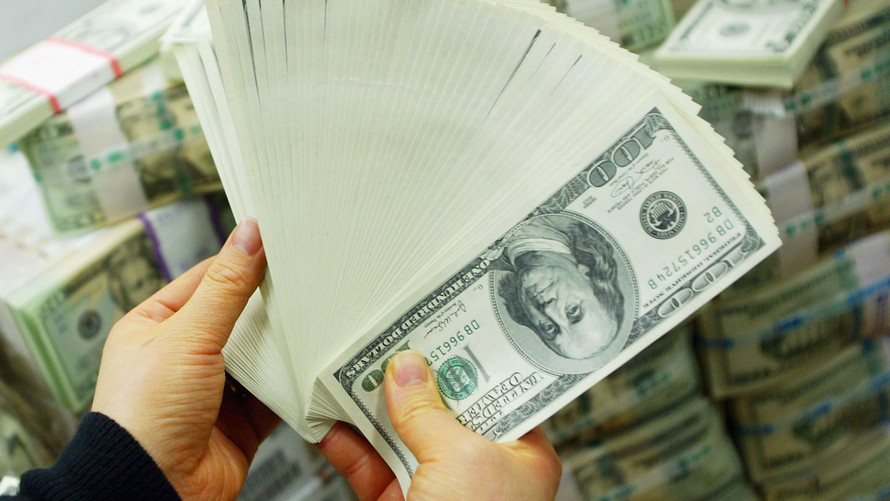 Dollar bulls are hoping that Friday’s jobs data could represent an important turning point for the U.S. dollar, which has weakened steadily against both G-10 and emerging-market rivals this year as Federal Reserve officials have repeatedly hesitated to raise interest rates.

Federal Reserve Vice Chairman Stanley Fischer early Tuesday hinted that if Friday’s payrolls report is reasonably in line with expectations, it could clear the way for one, or possibly two, Fed rate hikes by the end of the year. Those who do expect the Fed to lift rates this year see three possibilities: Either the Fed raises rates at its meeting in September, or in December or once per meeting.

A Fed rate hike would have widespread repercussions for financial markets. Strategists expect it would be a boon for the dollar, as higher interest rates typically benefit a currency by increasing the return on assets denominated in that currency.