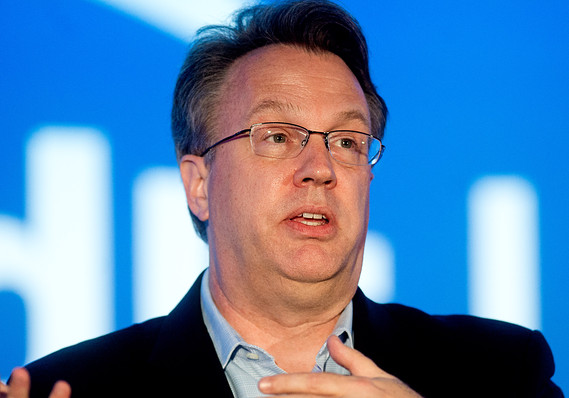 WASHINGTON (MarketWatch)—San Francisco Fed President John Williams said Thursday that he would like to see another interest-rate hike “sooner rather than later,” suggesting he is in the camp that would be in favor of a move at the next meeting in late September.

“The broader national economy is in good shape,” Williams said in a speech prepared for delivery to a business group in Anchorage, Alaska.

“In the context of a strong domestic economy with good momentum, it makes sense to get back to a pace of gradual rate increases, preferably sooner rather than later,” Williams said.

The San Francisco Fed president isn’t a voting member of the Fed policy committee but is seen as an influential figure due to his close ties with Fed Chairwoman Janet Yellen.