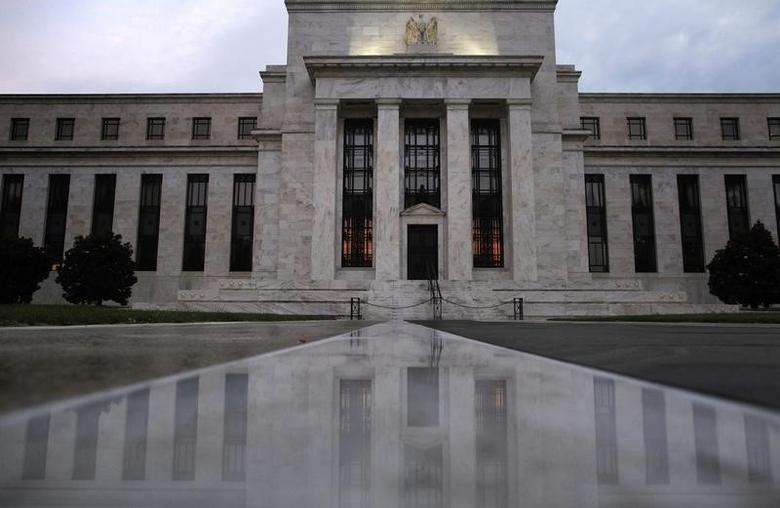 The Federal Reserve could push banks to lend more by paying Wall Street smaller returns on money stashed at the U.S. central bank when inflation is low, according to an academic paper presented on Saturday.

The proposal was one of several discussed at an international gathering of central bankers who are looking for ways to stimulate economies even after they have cut interest rates to near zero and flooded banks with money.

In his paper, economist Ricardo Reis put forward a new way for the Fed to pay banks returns on the money they keep at the central bank, a tool that could potentially put the Fed’s goal of keeping inflation at 2 percent on autopilot.