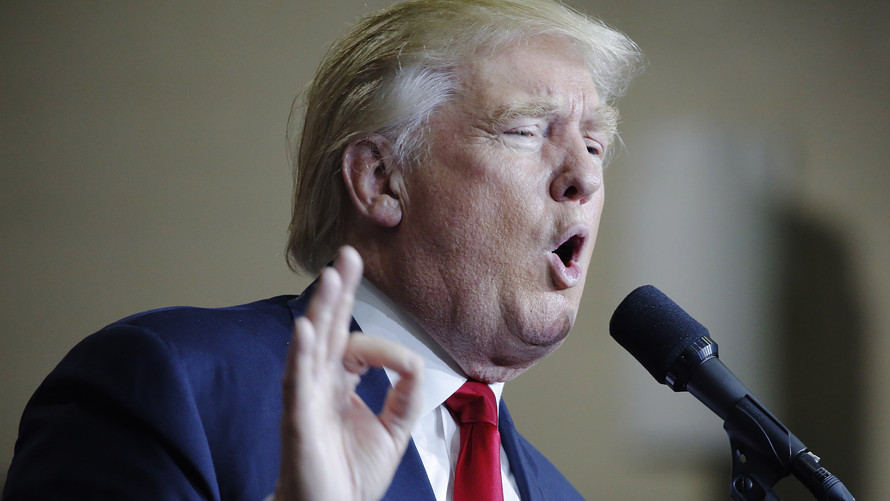 Donald Trump is planning a quick trip Wednesday to Mexico to meet with President Enrique Peña Nieto shortly before the Republican presidential nominee is slated to give a speech on immigration in Phoenix.

The trip, which Trump announced late Tuesday and which was confirmed by the office of Peña Nieto, follows an invitation the Mexican president sent Friday to both Trump and Democratic nominee Hillary Clinton, according to Peña Nieto’s office. The president’s office said the invitation “was well received by both campaign teams.”