Dudley’s comments put a floor under the greenback 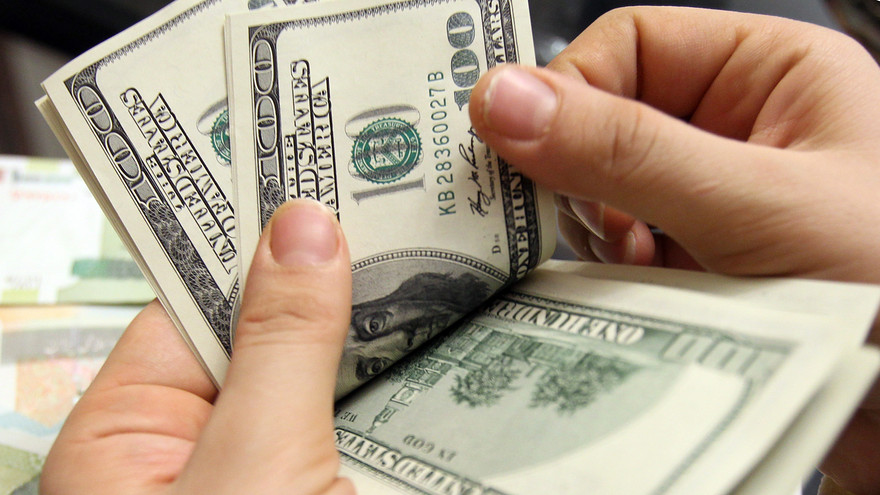 A gauge of the dollar’s strength against its main rivals slipped on Tuesday to its lowest level since Britain’s late June Brexit vote as data showed inflation was flat in July, underscoring the Federal Reserve’s case for leaving interest rates on hold for the foreseeable future.

The ICE U.S. Dollar index briefly slumped to 94.43, its weakest level since the U.K. voted to leave the European Union on June 23, before trimming its drop to 94.9410 in recent trade.

The dollar bought ¥100.38 in recent trade, sharply below the ¥101.25 level seen late Monday in New York. The dollar had briefly traded below the psychologically significant ¥100 level earlier in the session.