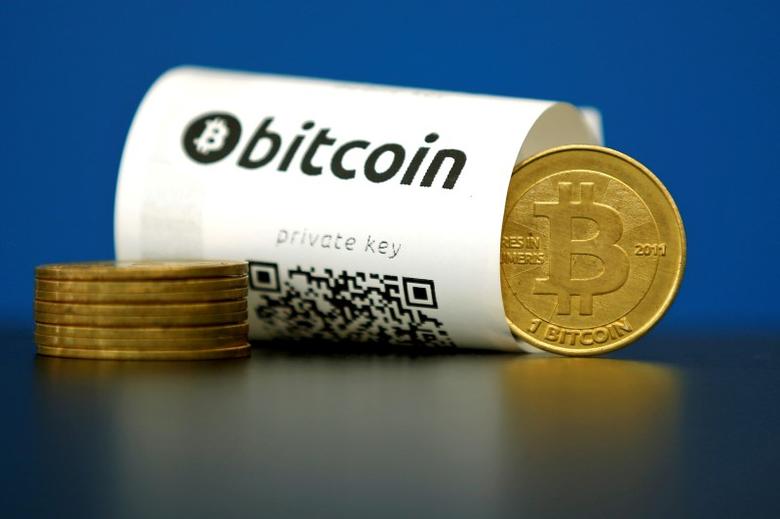 When hackers penetrated a secure authentication system at a bitcoin exchange called Bitfinex earlier this month, they stole about $70 million worth of the virtual currency.

The cyber theft — the second largest by an exchange since hackers took roughly $350 million in bitcoins at Tokyo’s MtGox exchange in early 2014 — is hardly a rare occurrence in the emerging world of crypto-currencies.

New data disclosed to Reuters shows a third of bitcoin trading platforms have been hacked, and nearly half have closed in the half dozen years since they burst on the scene.

This rising risk for bitcoin holders is compounded by the fact there is no depositor’s insurance to absorb the loss, even though many exchanges act like virtual banks.