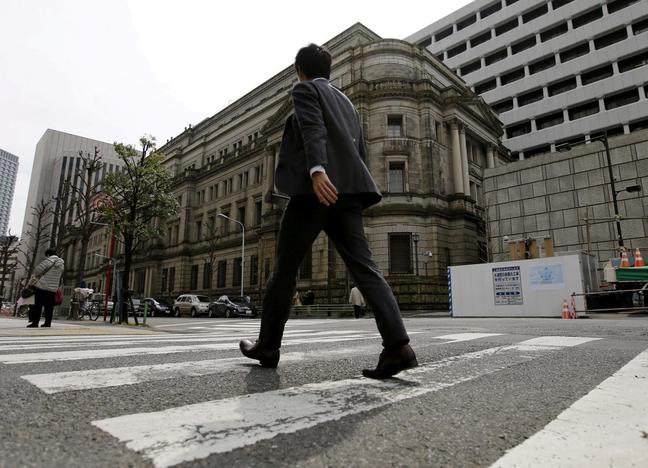 The Bank of Japan’s near doubling of its purchases of Tokyo shares is causing investors to worry the central bank will dominate financial markets, which could lead to price distortions as it continues to grease the economy.

The BOJ’s buying spree will make it harder for investors to sift good companies from bad, and raises a host of other problems including misallocating capital, making equities trading more speculative and reducing incentives for companies to meet shareholder needs, analysts say.