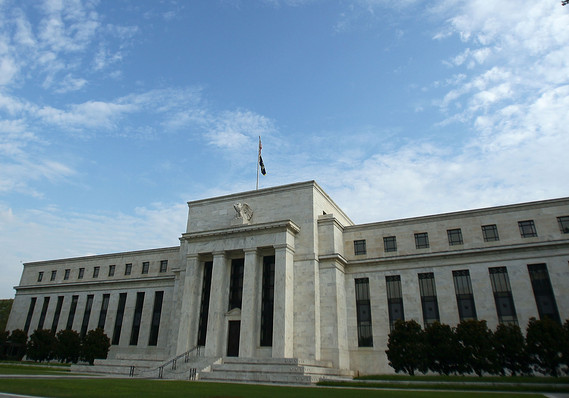 I believe we should expect the FOMC to raise interest rates when it meets on July 26 and makes its decision on July 27. The Fed has been clear that they have been watching economic data closely, and they have claimed that they are largely dependent on that data to make their decision. As a result, with improving data, comes an increasing likelihood of a hike.

The recent release of FOMC minutes revealed that several Fed governors believe that the economy was already at full employment, and the consensus was that inflationary pressures would push inflation toward their target objective of 2%. Some readings already suggested that inflation was pressing above 2%, but their focus on inflation was energy prices.

The strong labor report issued on Friday makes the weak labor report from last month look transitory, and if weak data from last time was the reason the FOMC did not raise interest rates, this strong data sets the stage for them to take action.