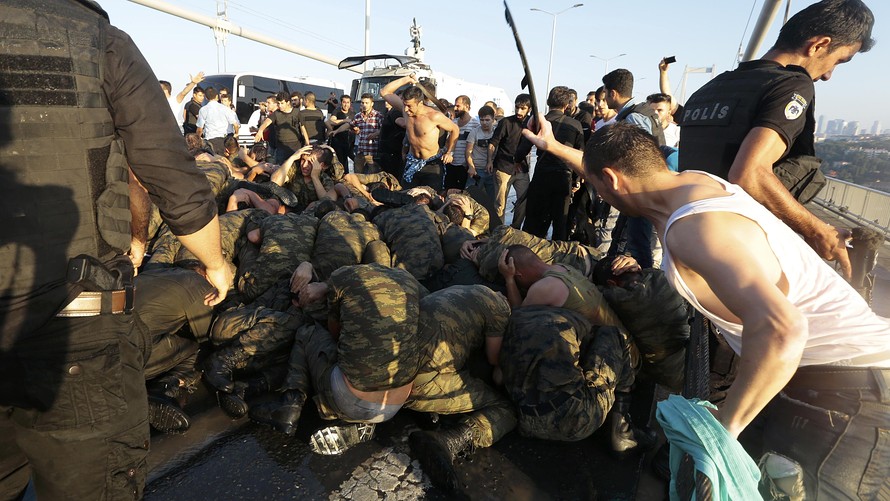 A trio of Turkish helicopters filled with rebel forces buzzed the country’s Turquoise Coast below a waxing moon early Saturday as they homed in on their target: President Recep Tayyip Erdogan.

For the first time in more than 35 years, members of Turkey’s military were trying to forcibly overthrow their government.

As the small group of elite Maroon Beret soldiers on the Turkish Riviera staged their make-or-break mission to try to capture or perhaps kill the country’s democratically elected president, it seemed as if the coup plotters had the upper hand.

In Istanbul, tanks commandeered by the rebels closed Istanbul’s international airport. Soldiers opened fire on Turkish teenagers storming their barricades on a vital bridge connecting the two sides of the city. F-16s attacked Turkey’s parliament building, and helicopters fired at the country’s intelligence headquarters. The country’s top general was detained at gunpoint by one of his top aides.