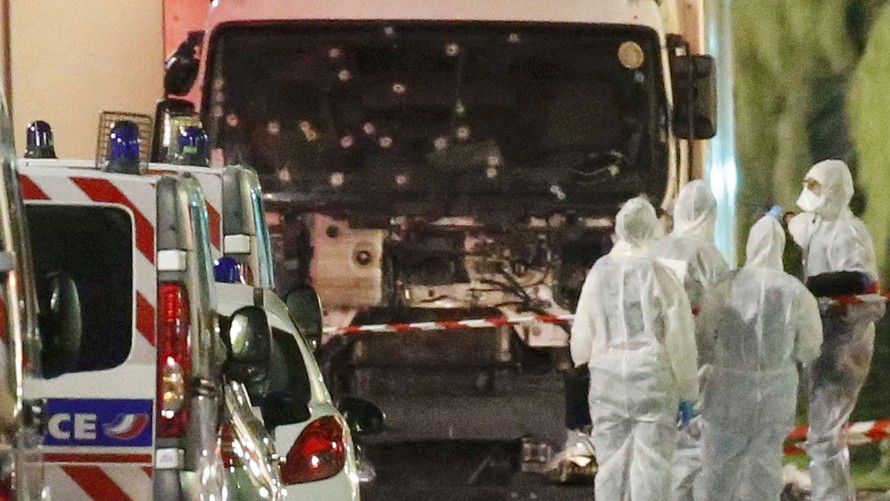 The driver slammed the massive vehicle, which police said was loaded with explosives and weapons, into a crowd packed with families that had come to see the celebratory fireworks, leaving bodies in his wake.

At least 80 people, including children, were killed and 18 critically wounded in an attack President François Hollande said had “undeniable traits of terrorism.”