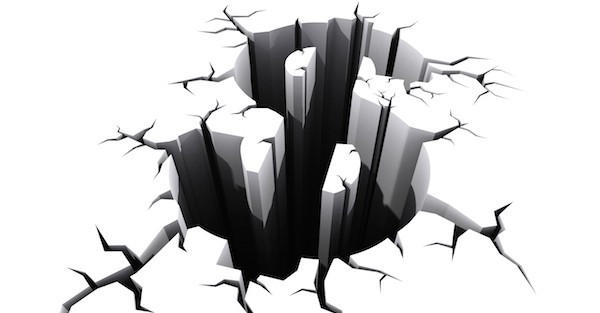 In the late 12th century while the rest of Europe was choking on feudalism, Venice was rapidly becoming the most advanced power on the continent.

At that point Venice had already created a free society where anyone, regardless of origin or class, could work hard and prosper. It was truly the America of its day.

The Venetians were very forward thinkers. They established a very crude type of limited partnership called a commenda that formed the basis for the modern corporation.

And starting in the late 1100s, the Venetian government began issuing a unique type of sovereign debt called prestiti.