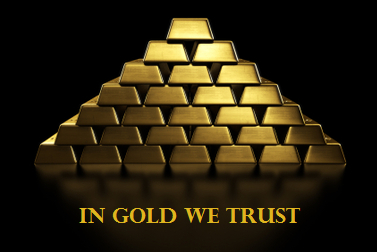 It has been theoretically demonstrated and seen in general practice that a monetary system of 100% metallic money devoid of central banking checks monetary inflation, prevents a general rise in the price level, and eliminates the dreaded business cycle while making all sorts of monetary mischief nearly impossible. A gold standard is not only economically superior to any paper money scheme, but is morally just, which is why it is hated by the politically well-connected, academics, politicians, and the rest of the Establishment.

Often not discussed, however, even by its proponents is the beneficial effect that “hard money” has for the middle class.