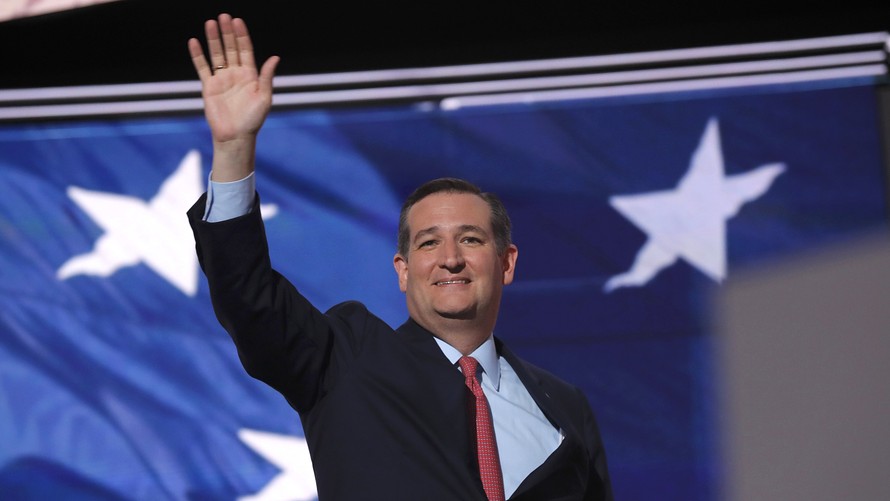 In a dramatic prime-time address on the third night of the GOP convention, the Texas senator congratulated Trump by name for winning the nomination, and then never mentioned him again.

[…] “To those listening, please, don’t stay home in November,” Cruz said. “Stand up and speak, and vote your conscience, vote for candidates up and down the ticket who you trust to defend our freedom.”

Trump supporters in the audience began chanting for him to endorse the nominee and some tried to drown out his closing remarks.