With a low birth rate, immigration is a sure way to get the economy growing in the decades ahead 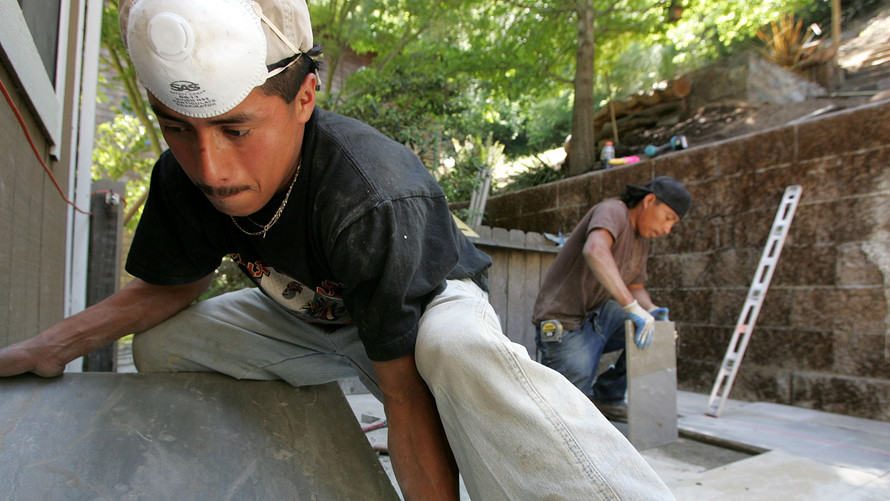 Donald Trump’s supporters have it all wrong about immigration: Immigrants make America’s economy stronger, not weaker. And we are going to need a lot more immigrants in coming decades if we want our economy to grow at a faster pace.

But many of Trump’s supporters don’t accept the distinction between legal and illegal immigrants: They don’t like either kind.