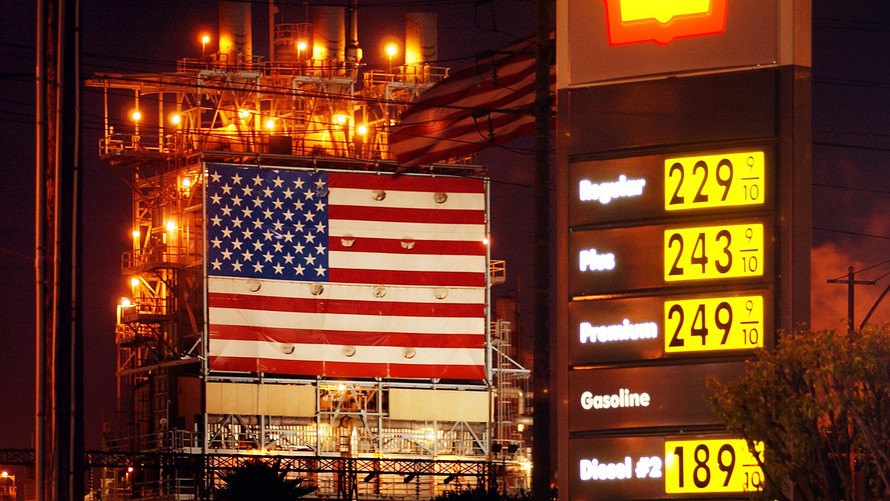 Oil futures fell to their lowest levels in more than three months Wednesday after U.S. government data revealed the first weekly climb in domestic-crude inventories in 10 weeks, along with a surprise increase in gasoline stockpiles and a rise in total crude production.

September West Texas Intermediate crude fell 91 cents, or 2.1%, to trade at $42.01 a barrel on the New York Mercantile Exchange. A settlement around this level would be the weakest since April 18 for a most-active contract, FactSet data show. Prices traded around $43.13 before the supply data. September Brent crude London’s ICE Futures exchange dropped $1.10, or 2.5%, to $43.77 a barrel.

“Look out below,” said John Macaluso, an analyst at Tyche Capital Advisors, referring to prices.