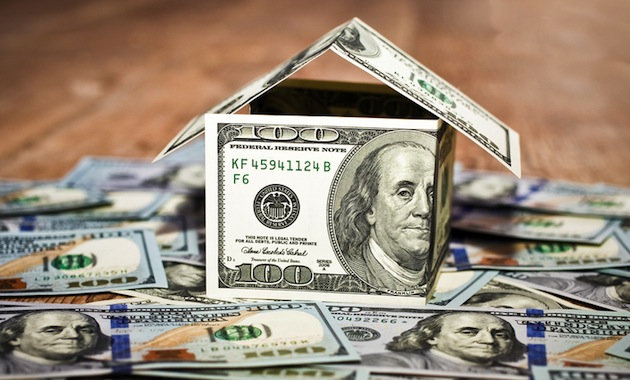 When people use the term “money,” it usually refers to a unit of currency used in the transacting of business and commerce. A woman works cleaning houses for a week and gets paid in a number of currency units and then goes to the supermarket and exchanges those units for food or diapers or medicine. What is left over at the end of the pay period is called “savings,” which are allowed to accumulate receiving a modest rate of interest. Around the globe this weekend, a vast number of banks are offering negative returns on savings, such that keeping one’s accumulated units of currency in the bank is penalized. The objective of this monetary experiment is to combat the global problem of deflation. Despite $57 trillion of new currency units having been printed since the 2009 financial crisis, global growth has been tepid at best because the velocity of “money” has remained moribund and since all collateral underpinning this massive global debt must not be allowed to depreciate, the central banks have been allowed to engage in a massive, coordinated reflation designed to jumpstart “money” velocity.