Bank of England chief is the ‘adult in the room’ 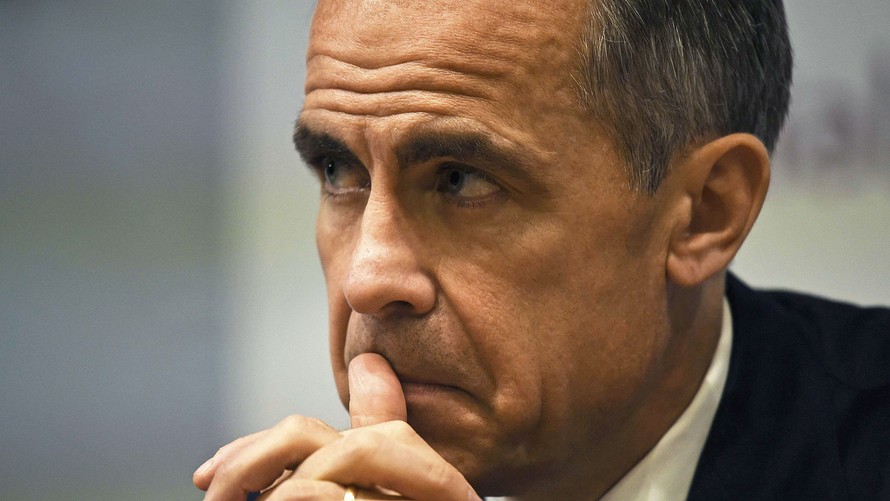 Mark Carney is proving once again that he’s cool in a crisis. But the Bank of England chief’s best efforts probably won’t be enough to shield the U.K. economy from the worst of the Brexit fallout.

Carney has largely won praise for his handling of post-Brexit turmoil. While the U.K.’s political leaders disappeared from public view or engaged in infighting, Carney sought to reassure market participants by delivering a speech shortly after the final results of the Brexit referendum were announced on June 23.

On Tuesday, the Bank of England noted that some of the risks it had identified were beginning to “crystallize.” Carney, in his third public appearance since the referendum, said the BOE has a “clear plan…and it is working,” but cautioned that the central bank couldn’t offset all of the potential pain.