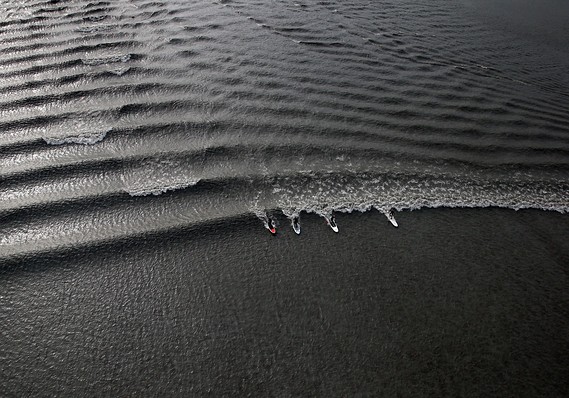 As companies drink at the open spigot of cheap borrowing from global central banks, company debt the world over will likely swell to $75 trillion by 2020, up from its current $51 trillion.

Central banks may be trying to reinflate their economies, but they’re doing so to the detriment of credit quality, the S&P Global Ratings team said in a report.

“Central banks remain in thrall to the idea that credit-fueled growth is healthy for the global economy,” S&P analysts said.