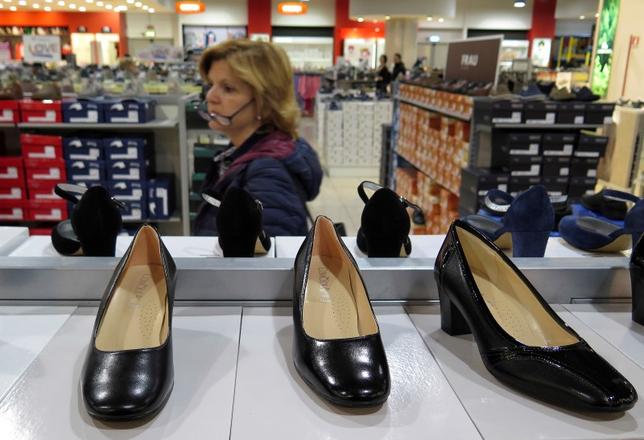 Italy’s economy will grow by less than one percent this year and only marginally faster in 2017, the International Monetary Fund said on Tuesday, cutting its previous forecasts as a result of Britain’s decision to leave the European Union.

The outcome of last month’s referendum in Britain has heightened volatility on financial markets and increased downside risks for Italy, the Fund said in a report following its annual Article IV meetings with the Italian authorities.