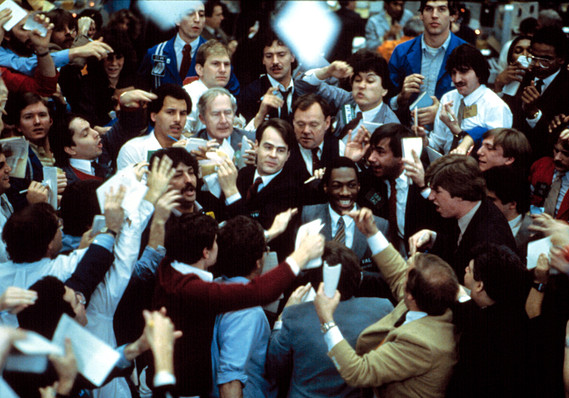 Before the Brexit, it was an absolute certainty among pollsters and the media that the U.K. was going to stay in the E.U. Then they didn’t, and the market fell precipitously for two days. The sky was falling. Clients started emailing and calling our office, asking what they should do. Then almost as fast as it came, the Brexit was an afterthought. Four trading days later, the S&P 500 SPX, -0.26% was right back to where it started prior to the British vote, and now it’s over. Or is it?

When a hurricane wipes out an entire metropolitan area, and the market quickly retreats and then recovers, sure … that’s an event-driven, violent pullback. As horrible as they are, when there’s a terrorist attack and the market takes a quick beating, it’s just that, a quick beating, and it’s over. These are one-time events that, once behind us, are generally over with. There might be economic fallout resulting from the wrath of something as horrible as hurricane Katrina, but generally speaking, these types of selloffs are largely emotional.