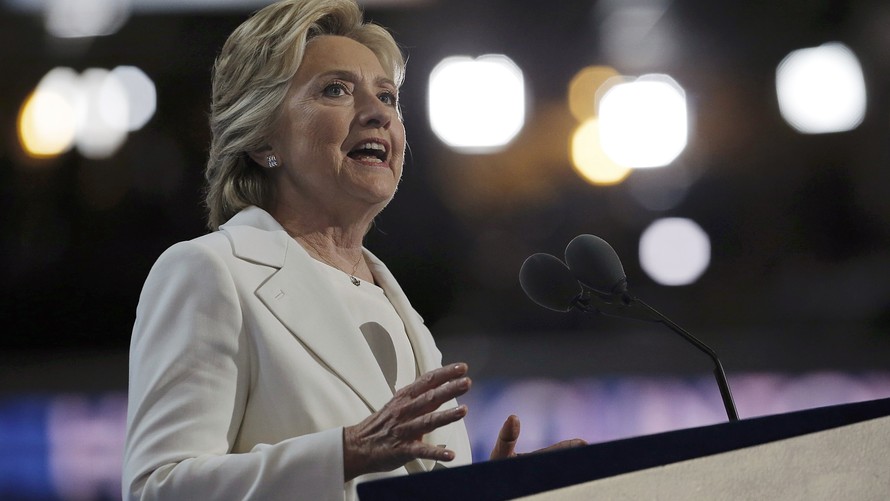 PHILADELPHIA — Hillary Clinton accepted the Democratic Party’s nomination for president Thursday, casting herself as a unifying leader whose steadiness and judgment stands in sharp contrast with her opponent.

Her speech to a raucous convention crowd repeatedly slammed Republican nominee Donald Trump as unfit and someone who “loses his cool at the slightest provocation.” She referenced his own words from last week’s Republican convention.

But she also recognized that many Americans don’t like her much, either, and suspect she’s out for herself. The speech — and the entire week’s convention — aimed to refute that, with stories from her family and her early work for children. She nodded to her interest in the details of policy, saying those details matter to the people they affect.