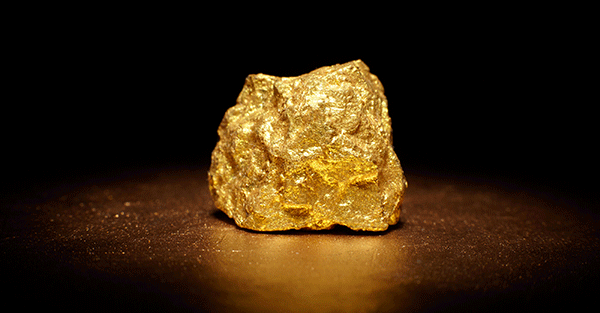 Daily Bell Sponsor Golden Arrow Resources can be visited at Booth 51 at the Natural Resources Symposium, July 26-29, at the Fairmont Hotel in Vancouver, BC.

Golden Arrow is a Vancouver-based explorer and prospect generator focused on identifying, acquiring and advancing precious and base metal discoveries with the goal of defining world class deposits. The Group’s success at mineral discovery, as well as its achievements in community and government relations has made it a highly regarded and trusted explorer throughout Argentina.